A neuroma is a thickening of nerve tissue that may develop in various parts of the body. The most common neuroma in the foot is a Morton?s neuroma, which occurs between the third and fourth toes. It is sometimes referred to as an intermetatarsal neuroma. ?Intermetatarsal? describes its location in the ball of the foot between the metatarsal bones. Neuromas may also occur in other locations in the foot. MortonThe thickening, or enlargement, of the nerve that defines a neuroma is the result of compression and irritation of the nerve. This compression creates enlargement of the nerve, eventually leading to permanent nerve damage.

Poorly fitted footwear can be a cause. Shoes that have a tight and narrow toe box can cause the never to become entrapped causing the pain. High heeled shoes abnormally place the metatarsals under extreme pressure which can cause Morton?s Neuroma. In cases of abnormal pronation, there can be significant motion between the 3rd and 4th metatarsals which can cause an irritation to the nerve that runs between them. This inflammation causes the pain.

Morton?s neuroma is a progressive condition which means the symptoms typically get worse over time. Initially people often complain of a tingling or numbness at the base of their toes, typically in the space between the third and fourth toes, or, less commonly , between the second and third toes, which feels a bit like pins and needles. Over time the pain progresses and can feel like a stabbing or burning sensation in the ball of the foot under the toes. Some describe it as feeling as if they are standing on a stone. Normally the pain will get worse when you wear tight fitting shoes. Doing exercise that impacts on the foot such as jogging can also make the symptoms worse. The extent of the pain varies from person to person but in some cases it can be so intense that every step can feel acutely painful.

Anti-inflammatory drugs may be recommended to dull the pain and lessen swelling. Neuropathic pain medications such as the antionvulsants and / or antidepressants may be tried as well. Many are able to recover from this issue at home by icing the area, resting the feet, and by avoiding wearing narrow or tight shoes. If these remedies do not work to alleviate symptoms, the doctor may give special devices to separate the toes and avoid the squeezing of the nerve. Steroid injections may reduce pain and swelling. Surgery may be required if these do not help. 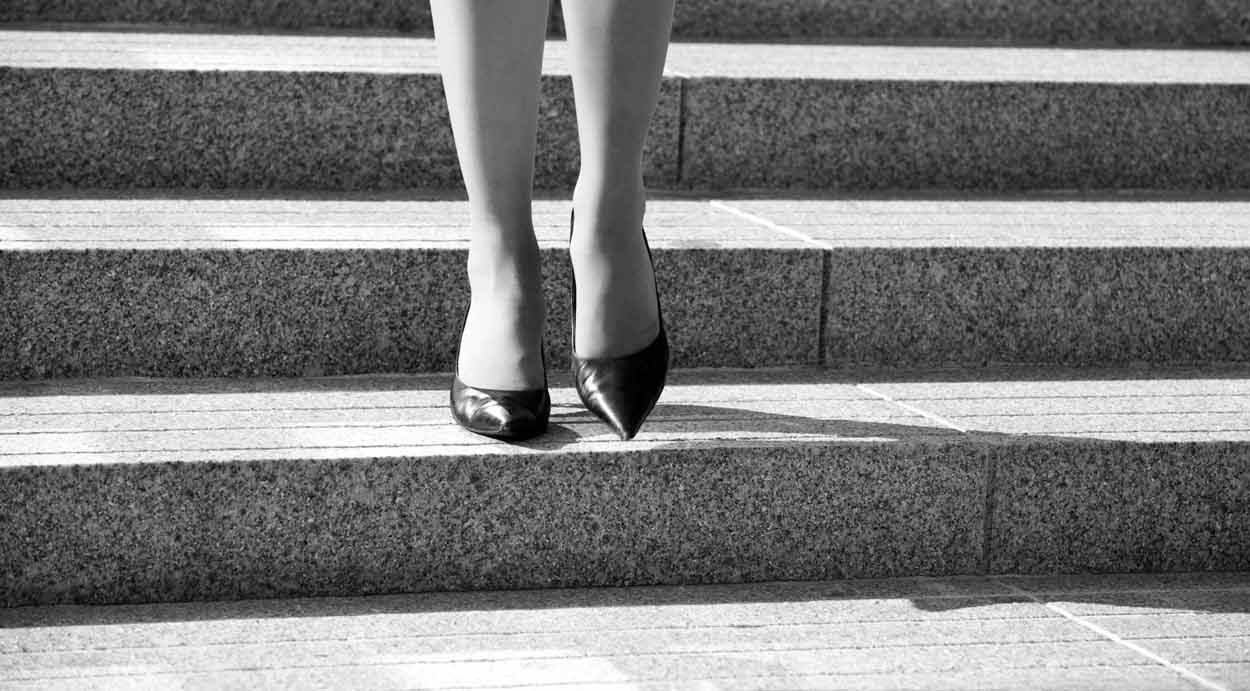 The ultimate success of a Morton?s neuroma treated surgically is somewhat unclear. This is likely due to the idea that in most instances a ?Morton?s neuroma? is actually more than just an isolated nerve problem but rather consitutes a metatarsalgia where other structures (such a as the MTP joints) are also problematic, not just the nerve. Therefore, addressing the nerve as well as the other components of a metatarsalgia may offer a better chance of surgical success. However, like many conditions in foot and ankle, it is ideal if this condition can be managed without surgery.
« Understanding Heel Painfulness Why Shoe Lifts Are The Best Solution To… »
Profile

Login to quote this blog

You cannot quote because this article is private.